Food should be labelled with "activity equivalent" calorie information

Food should be labelled with the equivalent exercise to expend its calories to help people change their behaviour, argues an expert in The BMJ.

She explains that with more than two-thirds of the UK population either overweight or obese, “we desperately need innovative initiatives to change behaviour at population level.” Yet little evidence indicates that the current information on food and drink packaging, including traffic light labelling, actually changes behaviour.

The Royal Society for Public Health has therefore called for the introduction of “activity equivalent” calorie labelling.

Symbols could show the minutes of several different physical activities that would be equivalent in calories expended to the calories in the product, explains Cramer.

“The objective is to prompt people to be more mindful of the energy they consume and how these calories relate to activities in their everyday lives, and to encourage them to be more physically active.”

Public polling by the society has shown that almost half (44%) of people find current front of pack information confusing, she writes. And more than half (53%) said that they would positively change their behaviour as a result of viewing activity equivalent calorie information, including choosing healthier products, eating smaller portions or doing more physical exercise, all of which could help counter obesity.

For example, the calories in a can of fizzy drink takes a person of average age and weight about 26 minutes to walk off. “Given its simplicity, activity equivalent calorie labelling offers a recognisable reference that is accessible to everyone,” she says.

She believes that placing information on food and drink packaging to promote an active lifestyle “could be a logical solution to a multifaceted problem, and the benefits of being active go far beyond maintaining a healthy weight.”

She acknowledges that messages of the importance of healthy and varied eating must also continue – and that some concerns have been raised about possible negative implications for people with eating disorders. But says “we have a responsibility to promote measures to tackle the biggest public health challenges facing our society, such as obesity.”

Finally, she points out that food packaging is governed by European legislation and that “fundamental change to packaging harbours little appetite among EU officials and food manufacturers.”

Nevertheless, she calls for detailed research to explore the potential effects of activity labelling on consumer choices, including potential harms. And if it is shown to be an effective means to influence consumers’ decisions, “we would implore law makers and industry to implement it to reduce obesity in the UK.”

If You've Tried to Love Kale but Can't, This Post Is For You

5 Minutes of Prep the Night Before = Tomorrow's Instant Breakfast 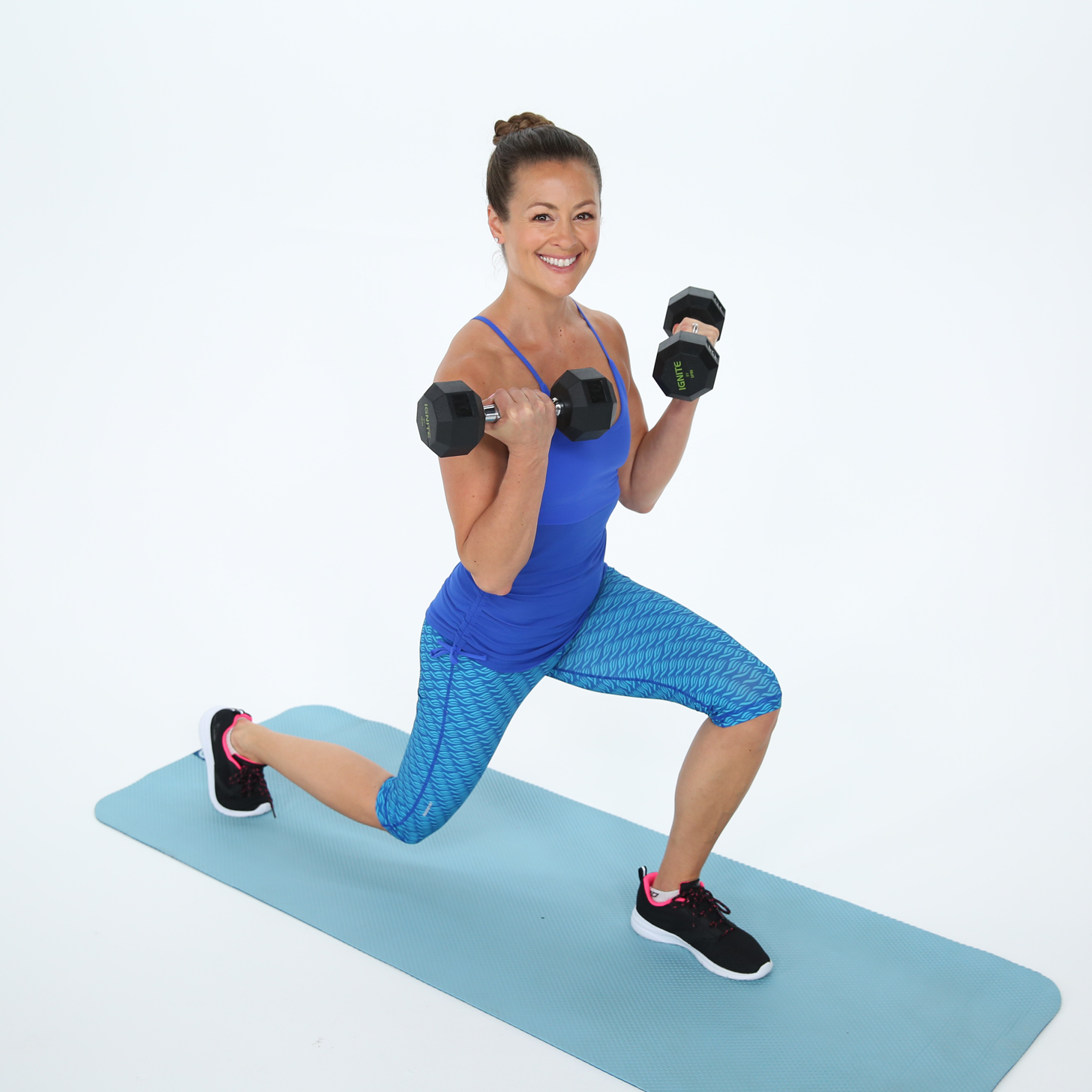 10 Exercises to Get Strong