Among its myriad of health benefits, fish contains nutrients that are important for developing fetuses, which is why pregnant women are advised to eat two or three servings of fish each week. However, concerns over the detrimental effects of mercury – found in nearly all fish – have given pregnant women a reason to be cautious. Now, a new study suggests the negative effects of ingesting low levels of mercury through fish are outweighed by the beneficial effects for newborns. Although nearly all fish contain mercury, a new study finds that the benefits of consuming fish during pregnancy outweigh the…

Although nearly all fish contain mercury, a new study finds that the benefits of consuming fish during pregnancy outweigh the effects of mercury exposure for newborns.

The study, led by Kim Yolton, PhD, from the Cincinnati Children’s Hospital Medical Center in Ohio, is published in the journal Neurotoxicology and Teratology.

According to the researchers, previous studies examining the effect of low-level gestational mercury exposure from fish intake on neurobehavioral outcomes of newborns have been limited.

As such, they conducted an in-depth study involving 344 infants at 5 weeks of age using the NICU Network Neurobehavioral Scale (NNNS).

The researchers measured gestational mercury exposure through maternal blood and infant umbilical cord blood. They also collected information on maternal fish intake and estimated consumption of polyunsaturated fatty acid based on type and amount of fish the pregnant women ate.

In total, 84% of the mothers reported eating fish during pregnancy, but they only averaged about 2 ounces per week.

In 2014, both the Food and Drug Administration (FDA) and the Environmental Protection Agency (EPA) revised their advice to pregnant women regarding fish consumption; they advise consuming 8-12 ounces per week, as well as selecting fish with the lowest levels of mercury.

According to the World Health Organization (WHO), mercury may have toxic effects on the nervous, digestive and immune systems, and also on the lungs, kidneys, skin and eyes.

It is on the WHO’s list of top 10 chemicals that are of major public health concern.

However, results from the latest study yielded little evidence of harm in newborns whose mothers consumed low amounts of fish and who had low exposure to mercury.

The researchers say this is likely due to the positive nutritional effects of consuming fish.

Commenting on their findings, Yolton says:

“The better neurobehavioral performance observed in infants with higher mercury biomarkers should not be interpreted as a beneficial effect of mercury exposure, which is clearly neurotoxic.

It likely reflects the benefits of polyunsaturated fatty acid intake that also comes from fish and has been shown to benefit attention, memory and other areas of development in children.”

According to the FDA, nearly all fish contain at least traces of mercury because as they feed, they absorb it. Mercury typically builds up more in certain types of fish, particularly in larger fish with longer life spans.

Although fish confers health benefits for the general public, many people do not currently eat the recommended amount of fish, which is two to three servings per week.

“The important thing for women to remember is that fish offers excellent nutritional qualities that can benefit a developing baby or young child,” says Yolton. “Moms just need to be thoughtful about which fish they eat or provide to their child.”

She adds that in their study, mercury exposure was low – likely due to the mothers consuming fish low in mercury – “so the detrimental effects might have been outweighed by the beneficial effects of fish nutrition.”

Medical News Today recently reported on a study published in JAMA Pediatrics, which suggested that eating a lot of fish in pregnancy could put offspring at risk of obesity.

A Nutritionist's Picks For the Healthiest Bread 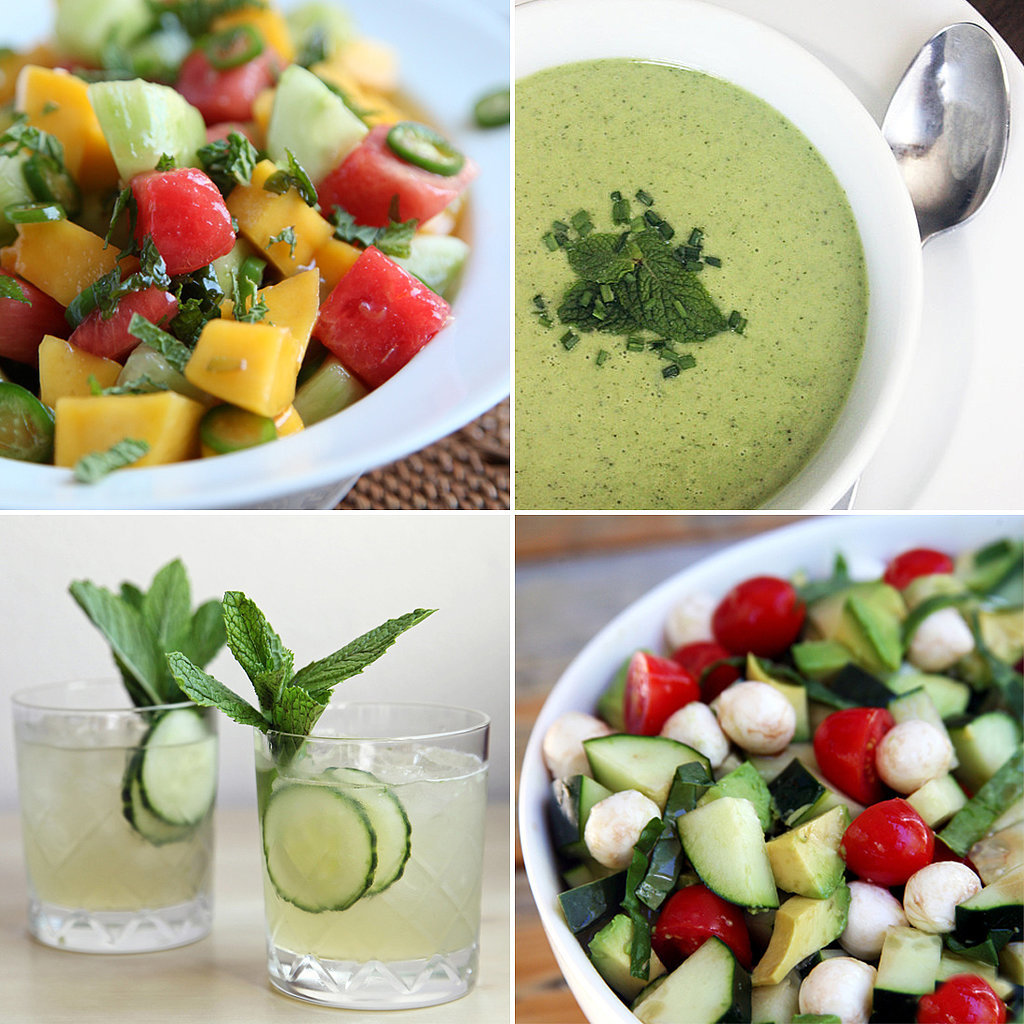 18 Cucumber Recipes to Beat the Heat

Potatoes Are Not the Enemy; Here Are 9 Healthy Ways to Eat Them

Trust Us: You Need to Know These 11 Facts About the Female Orgasm