A new study has found that drinking water from private wells, particularly dug wells established during the first half of the 20th century, may have contributed to the elevated risk of bladder cancer that has been observed in Maine, New Hampshire, and Vermont for over 50 years. Other risk factors for bladder cancer, such as smoking and occupational exposures, did not explain the excess risk in this region. The study, by researchers at the National Cancer Institute (NCI), part of the National Institutes of Health, and colleagues at the Geisel School of Medicine at Dartmouth, Hanover, New Hampshire; the departments of health for Maine, New Hampshire, and Vermont; and the U.S. Geological Survey, appeared in the Journal of the National Cancer Institute.

Bladder cancer mortality rates have been elevated in northern New England for over half a century. The incidence of bladder cancer in Maine, New Hampshire, and Vermont has been about 20 percent higher than that in the United States overall. Rates are elevated among both men and women. A unique feature of this region is the high proportion of the population using private wells for their drinking water, which are not maintained by municipalities and are not subject to federal regulations. These wells may contain arsenic, generally at low to moderate levels. Previous studies have shown that consumption of water containing high concentrations of arsenic increases the risk of bladder cancer.

There are two possible sources of arsenic in the well water in northern New England. Arsenic can occur naturally, releasing from rock deep in the earth, and arsenic-based pesticides that were used extensively on crops such as blueberries, apples, and potatoes in the 1920s through the 1950s.

“Arsenic is an established cause of bladder cancer, largely based on observations from earlier studies in highly exposed populations,” said Debra Silverman, Sc.D., chief of the Occupational and Environmental Epidemiology Branch, NCI, and senior author on the study. “However, emerging evidence suggests that low to moderate levels of exposure may also increase risk.”

To explore the reasons for the higher rates of bladder cancer in northern New England, the researchers conducted a large study in Maine, New Hampshire, and Vermont. They compared 1,213 people newly diagnosed with bladder cancer with 1,418 people without bladder cancer who lived in the same geographic areas as those who developed the disease. The researchers obtained information on known and suspected bladder cancer risk factors, including smoking, occupation, ancestry, use of wood-burning stoves, and consumption of various foods.

“Although smoking and employment in high-risk occupations both showed their expected associations with bladder cancer risk in this population, they were similar to those found in other populations,” said Silverman. “This suggests that neither risk factor explains the excess occurrence of bladder cancer in northern New England.”

Researchers estimated the total amount of arsenic each person had ingested through drinking water based on current levels and historical information. They found that increasing cumulative exposure was associated with an increasing risk of bladder cancer. When investigators focused on participants who had used private wells, they saw that people who drank the most water had almost twice the risk of those who drank the least. This association was stronger if dug wells had been used. Dug wells are shallow, less than 50 feet deep, and potentially susceptible to contamination from manmade sources. Most of the dug well use occurred a long time ago, during an era when arsenic concentrations in private well water were largely unknown. However, the risk was substantially higher if the dug well use began before 1960 (when application of arsenic-based pesticides was commonplace in this region) than if dug well use started later.

The major limitation of the study was the inability to precisely measure arsenic exposure in the water consumed by people over their entire lifetime, which made it challenging to accurately quantify the contribution of arsenic exposure to the excess risk of bladder cancer. In particular, there were no known measurement data on arsenic levels in well water in the region prior to the 1960s, when arsenic-based pesticides were in widespread use.

The likelihood of exposure to arsenic from dug wells has diminished in recent years because arsenic-based pesticides are no longer used. Also, dug well use is much less common now than in the past. However, possible current exposure to arsenic in drinking water through use of private wells drilled deeply into fractured bedrock is a potential public health concern. For reference, the U.S. Environmental Protection Agency has established 10 micrograms per liter as the regulatory standard for arsenic in drinking water supplied by municipalities.

“There are effective interventions to lower arsenic concentrations in water,” said Silverman. “New England has active public health education campaigns instructing residents to test their water supply and to install and maintain filters if levels are above the EPA threshold. But we should emphasize that smoking remains the most common and strongest risk factor for bladder cancer, and therefore smoking cessation is the best method for reducing bladder cancer risk.” 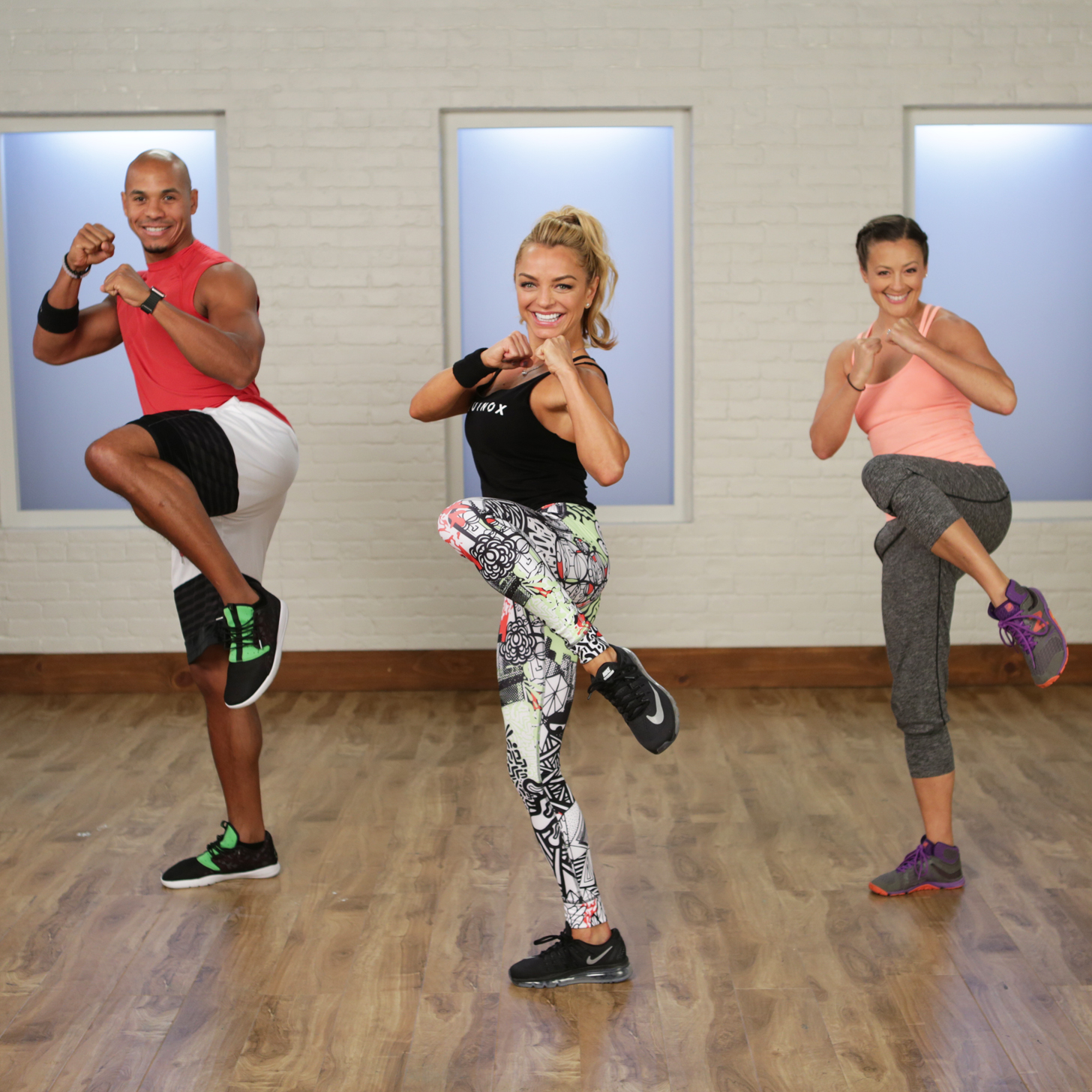 Can eating too little actually damage your metabolism? Exploring the truths and fallacies of ‘metabolic damage’.