Does your antivax doctor have another agenda? 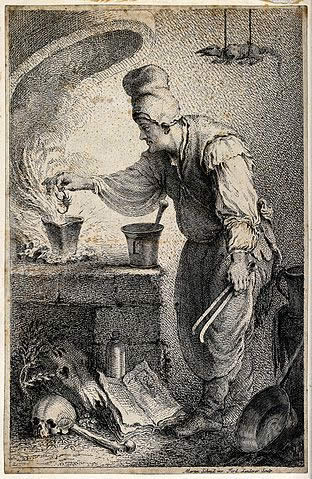 Several weeks back, I wrote a piece in praise of Michigan’s Fresh Air Camp’s decision to admit only properly vaccinated children. Predictably, there was a bit of a backlash from people who, despite the obvious benefits, oppose vaccinations.

I can’t fault a parent for the decisions they make for their kids. We all work from the gut when it comes to our children, and this can make us see risks incorrectly. But I cannot forgive people who should know better. Medical professionals should all support basic public health such as vaccination, just as they should support healthy eating, physical activity, and clean water. I feel strongly enough about this that I have called for pulling the licenses of doctors who oppose vaccination.

As usual when I write about vaccines, I got plenty of hate mail and disturbing blog comments – no biggie. That’s part of standing up for the truth. What really disturbed me was a local doctor, here in the same community that the camps serve, coming out publicly against the new policy. When a medical professional weighs in on a matter of public health, people listen.

But first some caveats

Before we take a look at his comments, I have to make a confession. I do make money from activities other than the practice of medicine. Over the last two years, approximately 0.5% of my income came from writing and medical-legal consulting. None came from any pharmaceutical company or device manufacturer. I’m far too busy being a doctor to be a salesman as well.

Also, I’m hesitant to write about someone who lives and works in the same community as I do. We probably have friends in common. For all I know we each take care of mutual friends or family. But I think this makes it even more important to examine the truth—we all should be willing to protect our communities and their health.

Now back to the good stuff

A quick history: in my community in Metro Detroit, summer camps are a big deal. Jewish families have been sending their kids to summer camp for nearly a hundred years, for a variety of cultural, social, religious, and political reasons. When the main Jewish camping organization in the area announced a “full vaccination” policy late last year, David Brownstein, a local “holistic” doctor, came out strongly against it. His blog post was full of the usual anti-vaccination propaganda, which thankfully did not sway the camp. Then, after reading my piece, he responded with even more anti-vaccination idiocy.

To re-hash all the usual anti-vaccine arguments is beside the point. There is no “Great Vaccine Debate”, as Brownstein calls it. The “debate” ended decades ago, when kids stopped dying of smallpox, mumps, measles, polio, and other serious childhood diseases. The only debate that existed was among fringe conspiracy theorists, until the late 1990s when former British doctor Andrew Wakefield published a study that was later found to be inaccurate and fraudulent, and led to the loss of his medical license (“struck off” in British terms). In the study, he linked autism to vaccination, and his became the lie that launched a thousand leaky ships. His fraud was the direct cause of soaring rates of formerly-rare childhood diseases.

That frightened parents should be seduced by a huckster like Wakefield one thing. For doctors to follow him is worrisome. It makes me wonder, is an anti-vaccine doctor just incompetent due to ignorance of medical science, or are they just playing people for personal gain? (The third option often argued, that they genuinely care, is entirely irrelevant: they should know better.)

So this “holistic doctor”, Dr. Brownstein, is a board-certified family medicine doctor. This would seem to indicate that ignorance isn’t a genuine argument. I’m curious, then, what else he has to say about health, aside from being anti-vaccine?

The first three tabs on his home page are for sales of supplements, books, and DVDs. Maybe he’s a really good educator? Let’s click on one and see.

What does Dr. Brownstein bring to the table?

Here you can read about how “the right kind of salt” can be just what you need to treat all sorts of diseases, even high blood pressure, a serious disease frequently made worse by salt? But don’t worry, he can sell you the “right kind of salt”, which must be some seriously good shit if it can help:

Of course to buy the magic salt (Celtic Sea Salt), you have to buy the book, Salt Your Way To Health, and for only $38.00 you can get the book, DVD, and the salt. So, that’s about six bucks for a pound of magic salt. Of course, you can also buy three times as much kosher salt from Morton’s for a little under three bucks.

Another product to heal your woes

What else does he sell? Let’s pick another product:

The book and DVD combo is $32. Should we buy it to learn more? Let’s look more carefully at his ad before we drop some bucks on this.

First, are his premises true, or do they beg the question?

The thyroid can go wrong in two general ways: over or under active. It is true that thyroid diseases are common. Worldwide, under-active thyroid (hypothyroidism) is the most common problem, mostly due to iodine deficiency. The thyroid gland, located in the neck, secretes thyroid hormone, which helps regulate many metabolic processes. It is sometimes described as the body’s “throttle”. Low levels cause fatigue, birth defects, hair loss, dry skin, and when severe even delirium and death. High levels can cause racing heart, sweating, weight loss, and when severe, can kill you too. The body regulates thyroid hormone carefully, but problems can get in the way.

Thyroid hormone production relies on iodine, and in many parts of the world, people lack sufficient iodine. Their thyroid glands try to compensate by growing, and they eventually develop large swellings in the neck called goiters. This problem is easily solved with iodine supplementation, and the amount needed is very small. In the US, most table salt is supplemented with iodine, as are many other foods. The most recent survey of iodine in the US shows that levels have been consistently good, with a few exceptions. Black women appear to have lower iodine concentrations, and since low iodine/thyroid hormone during pregnancy can hurt the fetus, we need to keep a special eye on women of child-bearing years, especially black women. Very few Americans suffer thyroid problems due to iodine deficiency.

Hypothyroidism is pretty common though, affecting about 4.5% of Americans. The thyroid gland is particularly susceptible to attack from the immune system. Detection isn’t hard, if you bother to check. More on that below. The treatment for hypothyroidism is very simple and effective. Thyroid hormone has been available in pill form for decades.

Overactive thyroid (hyperthyroidism) is much less common, affecting maybe 0.5% of the population. This is also often due to immune attack on the thyroid.

Brownstein’s first premise, that thyroid disease may be affecting up to 40% of the population (which is a pretty wishy-washy way of putting things) is incorrect. It’s not even close. It’s wrong. It’s not fact. It’s either ignorance, mendacity, or both.

But if he’s right about his second premise, that our tests aren’t very good, maybe his “guess” of 40% is a possibility.

Are the tests for thyroid function accurate? Yes. For almost twenty years, we have been using third-generation TSH testing which has consistently been shown to be very sensitive to changes in thyroid function.

So Brownstein wants us to buy his book and DVD which purportedly explain why he is right about thyroid disease and everyone else is wrong. Where’s the data? Did the NHANES, NIH, CDC, and WHO bury it? Does Brownstein have groundbreaking data to report? If so, why is he selling it rather than publishing it in peer-reviewed journals so that everyone can benefit this important medical breakthrough?

Brownstein is trying to sell you a bill of goods

With Brownstein being spectacularly wrong about salt and thyroid disease, and with his obvious profit motive in scaring people into buying his supplements and books, in my opinion any ideas he has about vaccination or any other medical topic is suspect.

Fresh Air/Tamarack Camps made a brave, important, life-saving and difficult decision to require vaccination for campers and staff. When an ignorant salesman who happens to have a medical degree criticizes a basic public health measure, we should be laughing it off. But since he is a member of the community, and he is a medical professional, people will listen to him. He should be ashamed. But I doubt he has any shame.

How to Prep a Week of Smoothie Freezer Packs 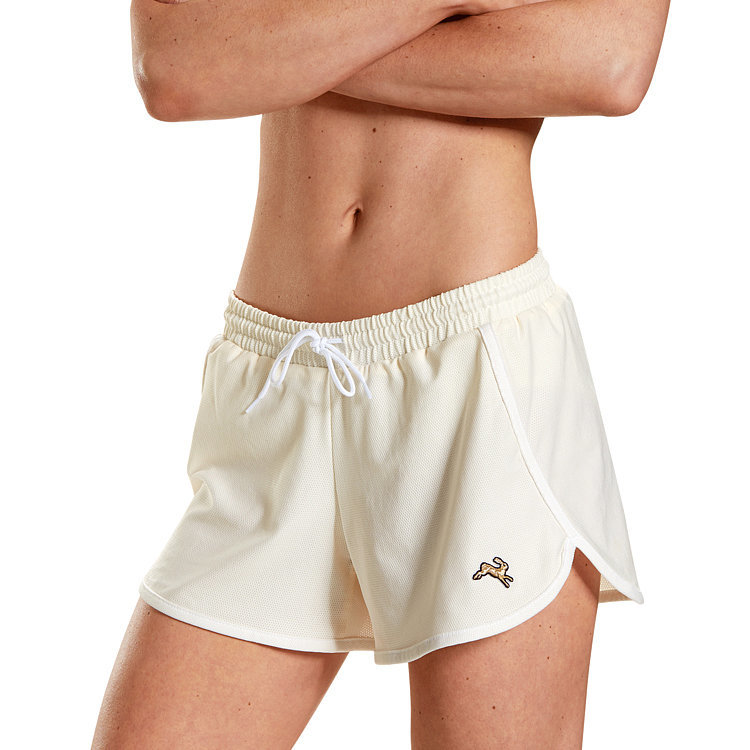 25 Shorts That Are Perfect For Your Summertime Runs