Do probiotics have an effect on healthy adults? It's too early to tell

There is little evidence to support any consistent effect of probiotics on the gut microbiota of healthy individuals, according to a systematic review published in the open access journal Genome Medicine. The World Health Organization defines probiotics as live microorganisms which confer a health benefit to the host if administered in adequate amounts and probiotics products are often marketed toward the general population. However, evidence for their effects on bacteria living in the guts of healthy adults remains elusive.

The study by researchers at the Novo Nordisk Foundation Center for Basic Metabolic Research at the University of Copenhagen is a systematic review of seven randomized controlled trials (RCTs) investigating the effect of probiotic products on the fecal microbiota of healthy adults.

Nadja Buus Kristensen, PhD student and junior author, said: “According to our systematic review, no convincing evidence exists for consistent effects of examined probiotics on fecal microbiota composition in healthy adults, despite probiotic products being consumed to a large extent by the general population.”

“A systematic review of experimental evidence allows us to pull together evidence and look at the relationship between probiotic products and the composition of the fecal microbiota in healthy people using explicit, systematic methods, ensuring the highest level of evidence,” she said.

The researchers investigated RCTs for reported effects of probiotics on the overall structure of the fecal microbiota of healthy adults, including the number of species present, the evenness (distribution of species within the populations) and whether the probiotics groups of study participants as a result of the intervention had different changes in bacteria living in their gut than the placebo groups.

The authors found that of the seven original RCTs included in the study, only one observed significantly greater changes in the bacterial species composition of the fecal microbiota in individuals who consumed probiotics compared to those who did not.

Previous research has suggested an unbalancing effect of common disorders like obesity, diabetes, or colorectal cancer on the fecal microbiota and the therapeutic effects of probiotics have been studied in many diseases. Yet, while evidence of their effectiveness in metabolic and gastrointestinal disorders can be measured for example against body mass index, insulin resistance or the severity of gastrointestinal symptoms, measuring the effect of probiotics in healthy individuals is more difficult, according to the authors. Also, an international consensus on what defines a normal or healthy fecal microbial community is lacking.

To identify studies for inclusion in their systematic review, the authors conducted a literature search across three citation indices – PubMed, SCOPUS and ISI Web of Science. Studies were included based on study population (healthy adults), study design (RCT), means of intervention (probiotics or placebo), and intervention outcome (changes in the composition of the fecal microbiota). Studies were excluded if they were not RCTs, if they examined only effects within one group of individuals without comparing them to another, if they combined probiotics with other interventions or if they examined both healthy and unhealthy individuals.

Study participants across the seven original RCTs included in this review were healthy adults between 19 and 88 years of age. Numbers of individuals ranged from 21 to 81 and the proportion of women was between 50 and 100%. Probiotic products were administered as biscuits, milk-based drinks, sachets, or capsules for periods of 21 to 42 days.

The authors note that small sample sizes, variation in susceptibility to the probiotics between individual participants, use of different probiotic strains either in isolation or in combination and variations between the diets of individuals included in various study groups may have masked the true impact of probiotic intake.

Oluf Pedersen, professor at the University of Copenhagen and senior author of the paper said: “While there is some evidence from previous reviews that probiotic interventions may benefit those with disease-associated imbalances of the gut microbiota, there is little evidence of an effect in healthy individuals. To explore the potential of probiotics to contribute to disease prevention in healthy people there is a major need for much larger, carefully designed and carefully conducted clinical trials. These should include ideal composition and dosage of known and newly developed probiotics combined with specified dietary advice, optimal trial duration and relevant monitoring of host health status.”

Misty Copeland Is Breathtaking as She Channels Famous Works of Art

I want to be ‘That Guy’. How you can successfully turn body envy into action. 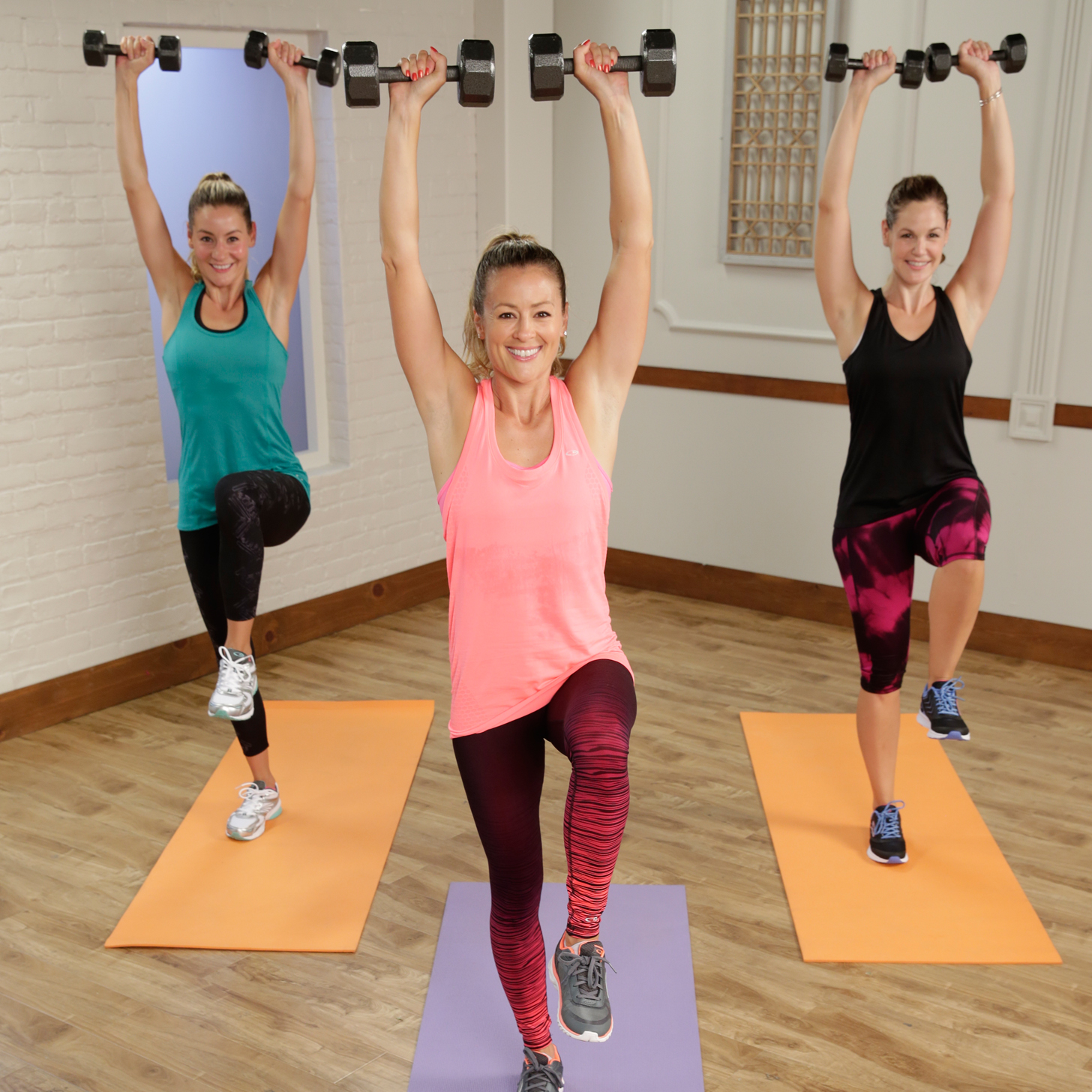 Boost Your Metabolism in Just 20 Minutes