The researchers found participants who had the highest intake of fiber were nearly 80 percent more likely to age successfully over a 10-year follow-up.

A paper on the study, by researchers at the Westmead Institute in New South Wales, Australia, is published in The Journal of Gerontology.

Lead author Bamini Gopinath, an associate professor in the Institute’s Centre for Vision Research, says the study is the first to look at the link between carbohydrate intake and successful aging. She notes:

“Out of all the variables that we looked at, fiber intake – which is a type of carbohydrate that the body can’t digest – had the strongest influence.”

Dietary fiber is an indigestible substance found in plants like fruits, vegetables, and grains and is an important part of a healthy diet. There are two forms: soluble and insoluble fiber.

Soluble fiber absorbs water and forms a gel. It slows digestion and there is evidence it lowers cholesterol, which helps prevent heart disease. It is found in oat bran, barley, nuts, seeds, beans, peas, lentils, and some fruits and vegetables.

Insoluble fiber appears to speed up passage of food through the gut and adds bulk to the stool. It is found in wheat bran, vegetables, and whole grains.

Fiber had the biggest impact on successful aging

The data covered a total of 1,609 adults aged 49 years and older who were free of cancer, coronary artery disease, and stroke when the study started and who were followed for 10 years.

The dietary information came from food-frequency surveys filled in by the participants, while information relevant to successful aging came from interviewer-administered questionnaires completed at regular follow-up visits.

At the end of the 10 years, 249 (15.5 percent) of the participants achieved what the researchers defined as successful aging status.

Of all the dietary factors they examined – such as total carbohydrate intake, total fiber intake, glycemic index, glycemic load, and sugar intake – the researchers found fiber had the biggest impact on successful aging, as Prof. Gopinath explains:

“Essentially, we found that those who had the highest intake of fiber or total fiber actually had an almost 80 percent greater likelihood of living a long and healthy life over a 10-year follow-up. That is, they were less likely to suffer from hypertension, diabetes, dementia, depression, and functional disability.”

She and her colleagues note that participants who remained consistently below the mid-range of consumption of fiber from breads, cereals, and fruit, compared with the rest of the group, were less likely to age successfully.

“These findings suggest that increasing intake of fiber-rich foods could be a successful strategy in reaching old age disease free and fully functional.”

The researchers were somewhat surprised to find this strong effect from fiber – if anything, they were expecting to see sugar exerting a greater influence. However, Prof. Gopinath says the absence of a link with sugar could be due to the fact consumption of carbonated and sugary drinks was quite low in this group of older adults.

The team suggests the findings should prompt similar studies in other groups to see if they find similar links, or discover which mechanisms might explain the connection.

The Short and Sweet Yoga Sequence You Can Do Every Morning 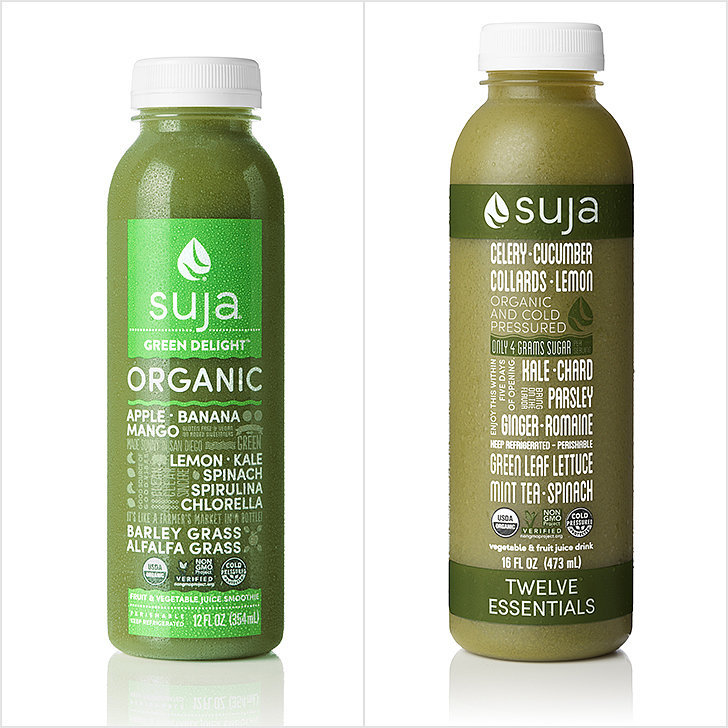 Skip This, Sip That: Navigating Juices on the Go