If you enjoy your morning coffee with a packet (or two) of Splenda, a recent study published in the International Journal of Occupational and Environmental Health might urge you to skip the sweetener.

According to the study, the commonly used sugar alternative is being linked to developing leukemia and tumors. Scientists tested the effect of Splenda (sucralose) on five groups of male and five groups of female Swiss mice. The mice were treated and monitored for 12 days while being fed various concentrations and amounts of sucralose. After the 12-day span, scientists found a significant increase in malignant tumors along with an increase in hematopoietic neoplasias in male mice that were fed massive amounts of Splenda.

While the results from the study are indeed alarming, professionals in the scientific community have raised questions about its findings. The scientists from the Ramazzini Institute also urge that follow-up studies should be conducted, as large groups of people consume the sweetener daily. The results of the study, however, were enough to prompt the Center For Science in the Public Interest — a nutrition watchdog group — to downgrade its safety rating of sucralose from “caution” to “avoid.”

As more research develops, cutting back on sugar alternatives (or avoiding sweets altogether) is a simple stride to a healthier diet. Raw honey, coconut oil, and agave nectar are also safe, all-natural substitutes to satisfy your sugar cravings.

Tone It Up With This Ab-Tastic Beach Workout 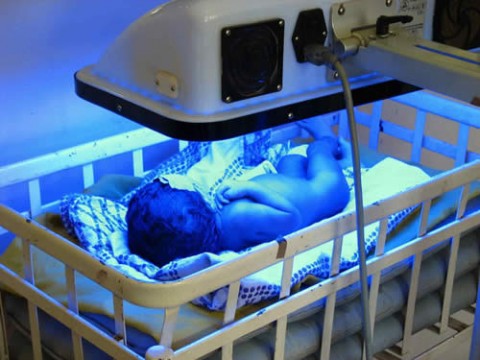